Sedimentary rocks in the south Okanagan are all associated with the White Lake Formation. These are clastic sedimentary rocks with textures that range from silt and mud stones up through bouldery conglomerates. In some locations it is possible to find coal layers and plant fossils.

The sediments making up the rocks were deposited by a large paleo-river system that was active approximately 55-34 mya. In some locations it is possible to find fragments of the local volcanic rock incorporated into the conglomerates, indicating that the sedimentary rocks developed slightly later.

While sedimentary rocks are limited in extent in the area (see map below, polygons with "S" are sedimentary), excellent exposures of the White Lake Formation are found along Highway 97 at Sumac Ridge and along White Lake Road near the St Andrews golf course.

Below are some photos of sedimentary rocks in the area. 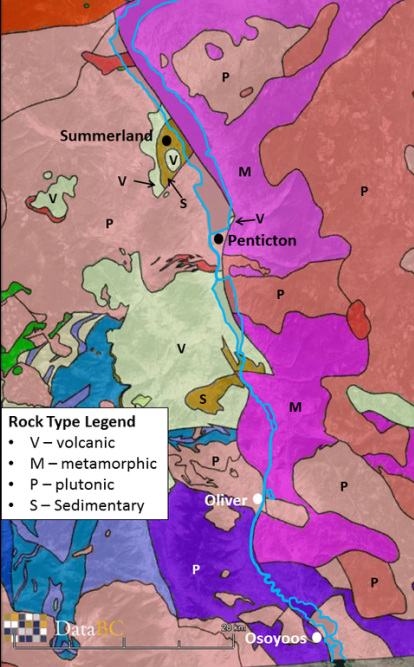 Simplified bedrock geology of the south Okanagan. Polygons with sedimentary rocks are labelled with "S". Map made with geology information from DataBC overlain on Google Earth. 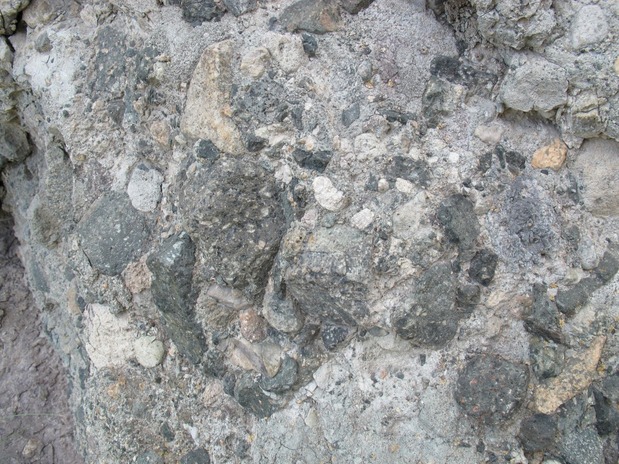 Conglomerate with clasts from sand to boulder in size along the east side of Skaha Lake. (Photo: T. Redding) 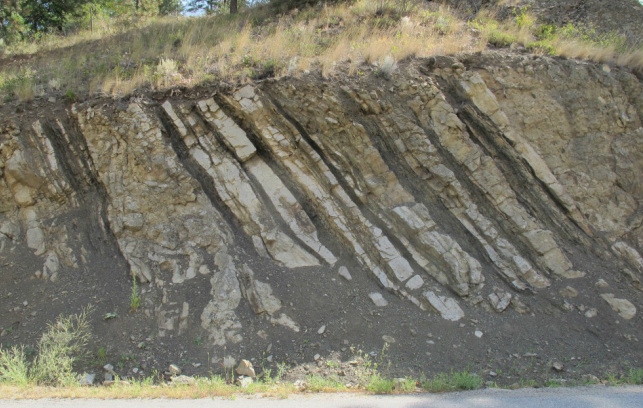 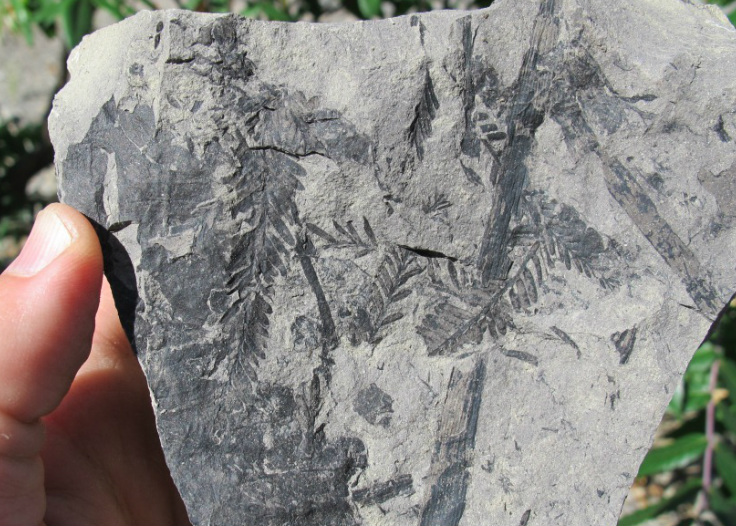